Deichmann is currently active in 31 countries. Move the mouse over the map and see where we are represented.

Today, the Deichmann Group is Europe’s largest shoe retailer. The company is still run by the family. The name Deichmann means that the owners devote their whole energy to the success of the company. This concept has proven itself for almost 100 years and will be continued in the future.

In the meantime, the Deichmann Group generates about half of its turnover abroad. Outside Germany, the Group is currently active in 31 other countries. Even though Deichmann is Europe’s leading shoe retailer, the company will continue to act as a family-owned business and maintain its independence in future. On its course for growth, Deichmann remains true to its original strategy to develop growth by exploiting their own resources, thereby retaining their independence from stock and financial markets. Deichmann stores are not operated under a franchise system, but remain the responsibility of the Group. Deichmann is a reliable business partner, who is interested in long-term tenancies in every country.

In order to open additional branches, we are constantly looking for new sites in prime locations in inner cities, pedestrian areas, shopping centres and retail parks. 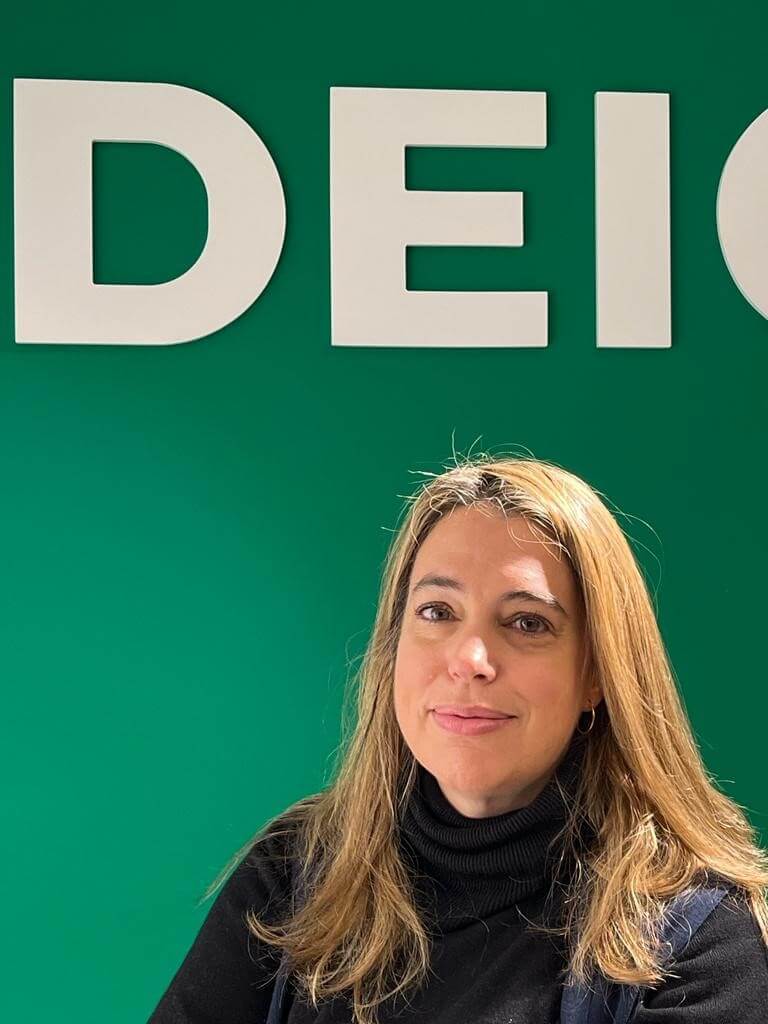 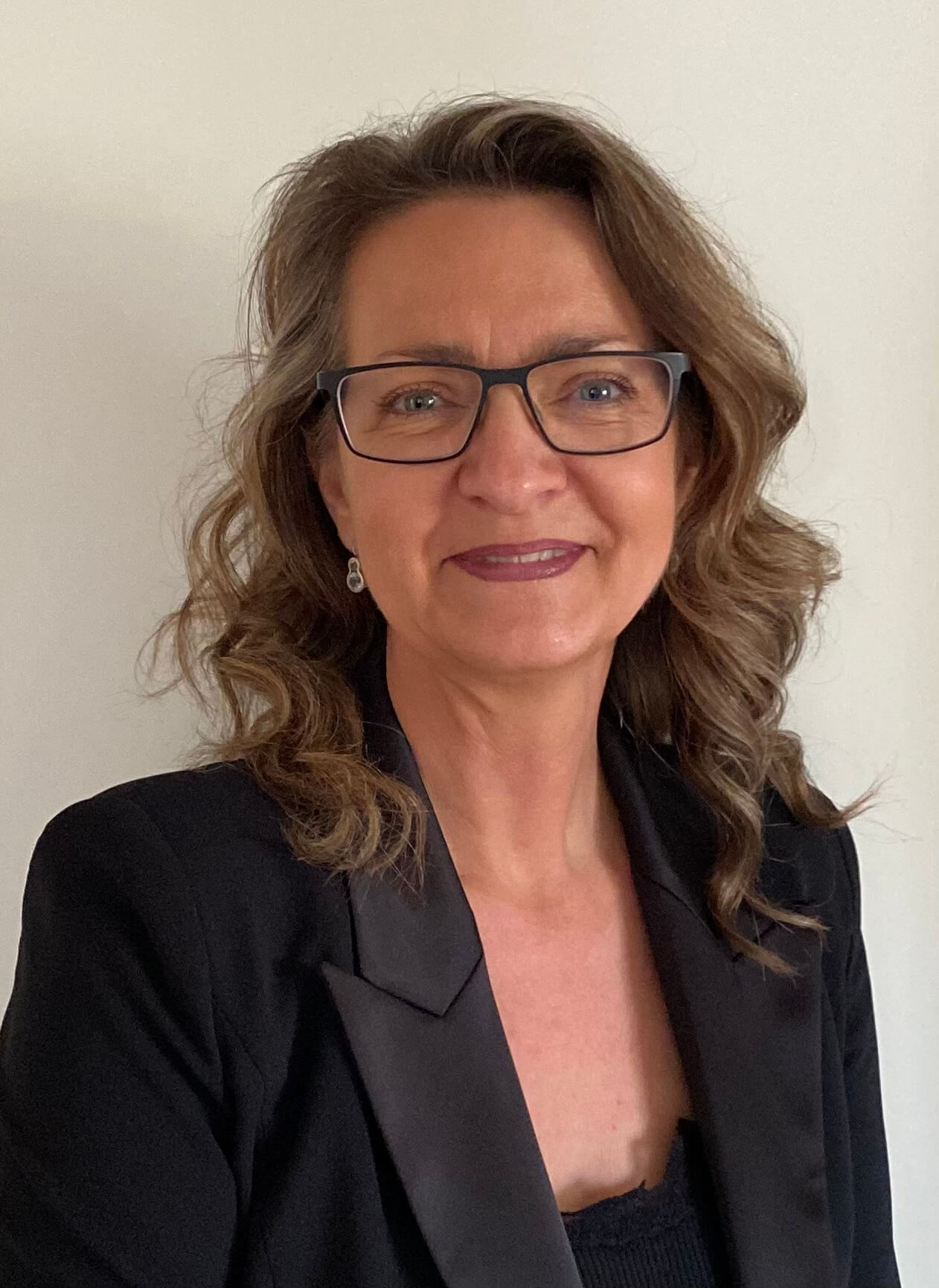 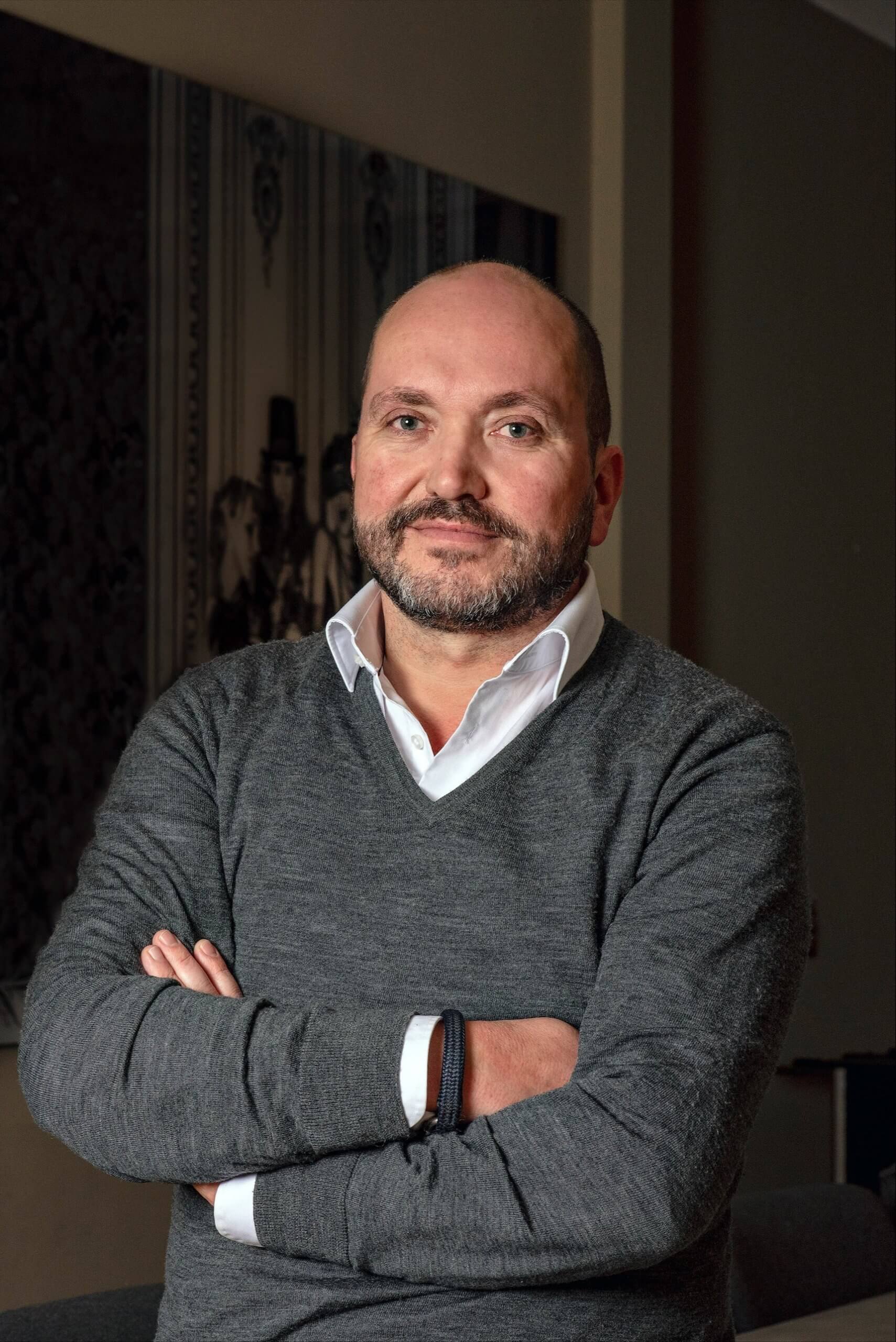 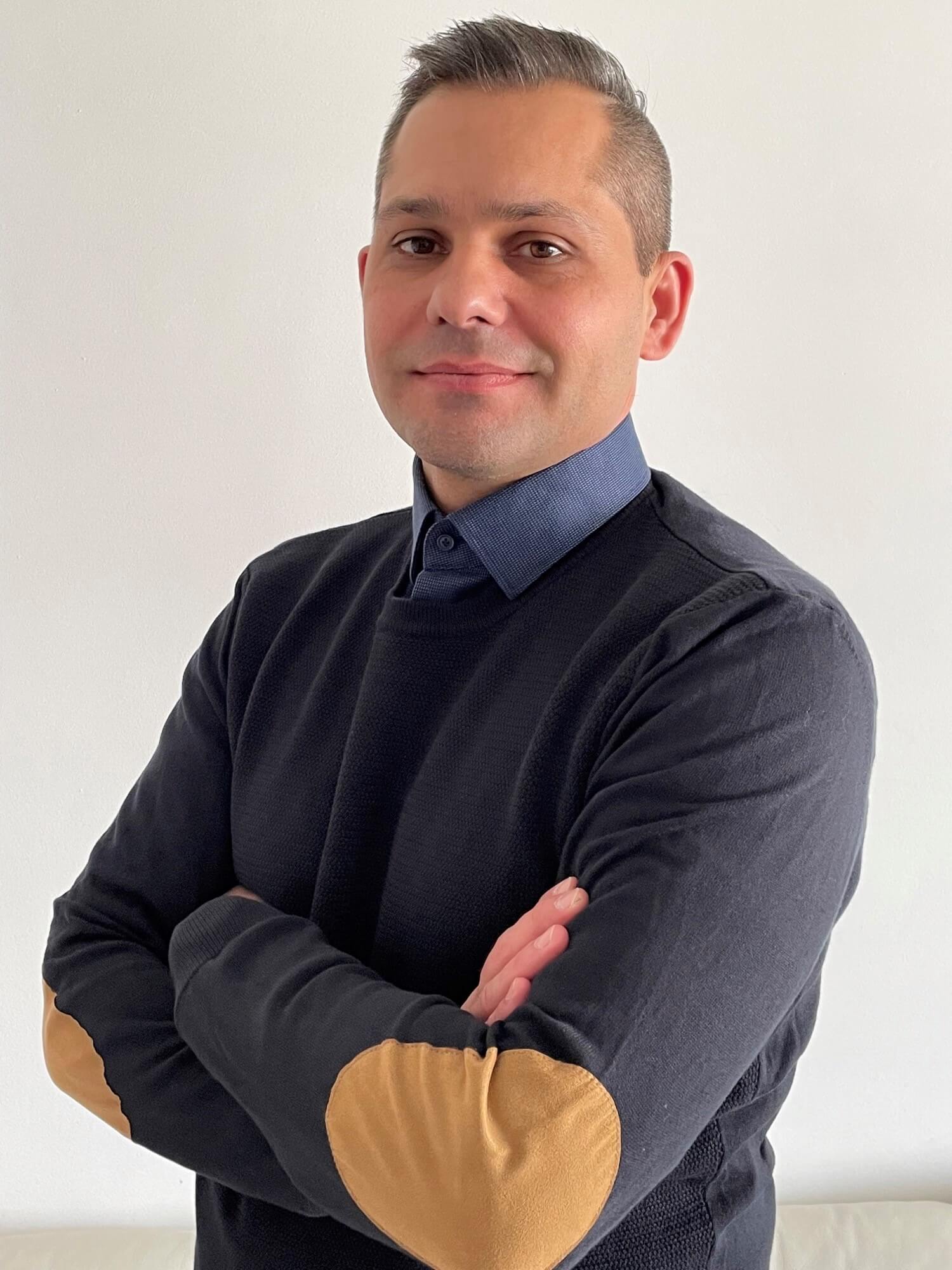 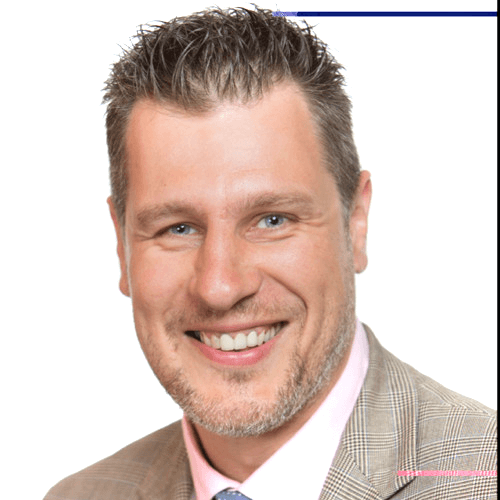 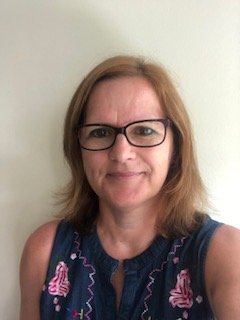 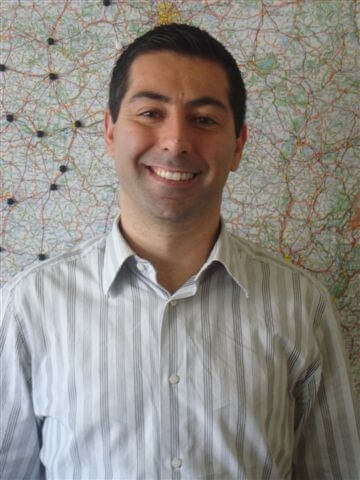 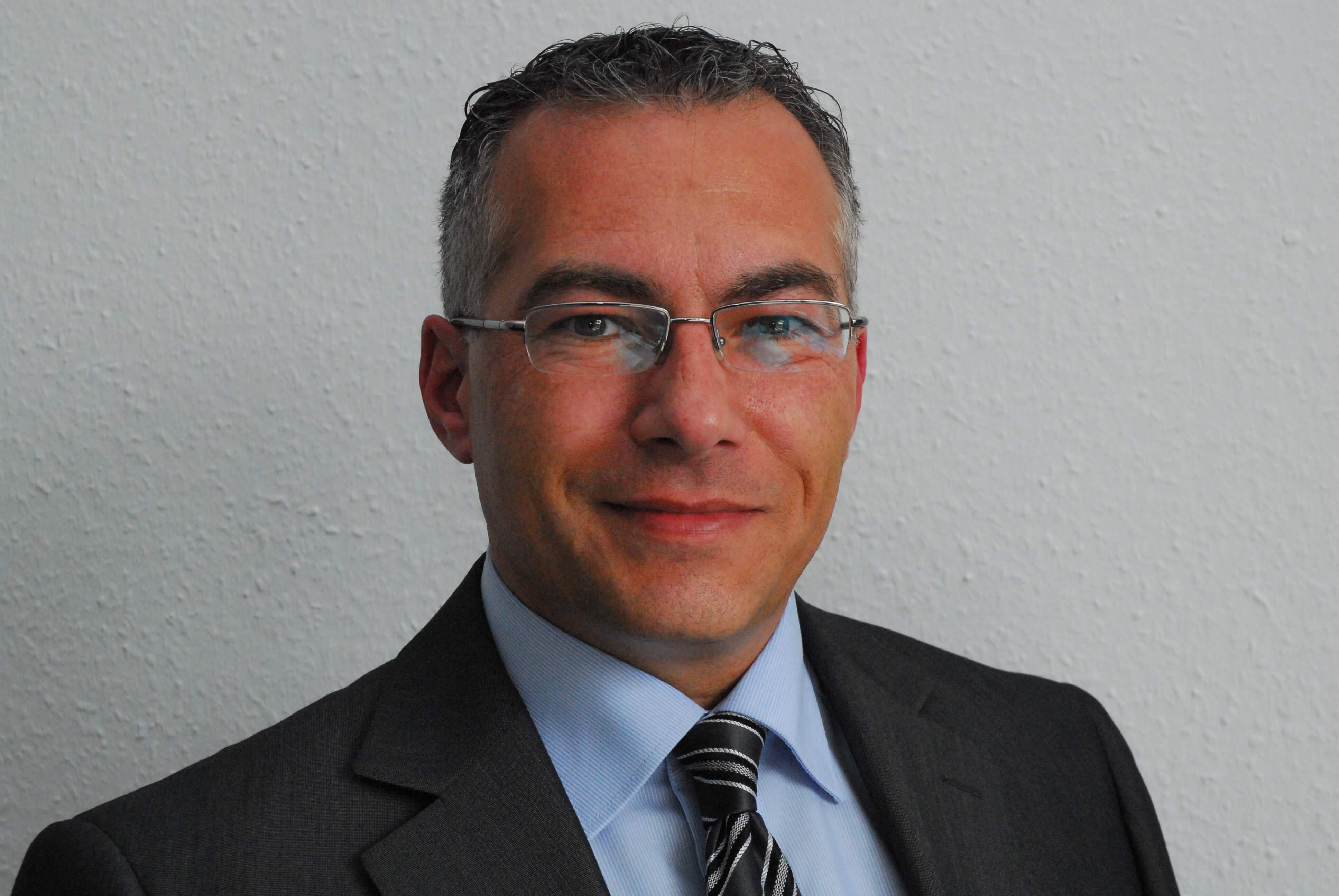