Shoe Step of the Year presented for the fourth year running

Hamburg, 2 November 2015. Glittering high heels, elegant strappy pumps and feminine ankle boots: On Monday, 2 November 2015, shoes were the hot topic throughout Hamburg. Host Heinrich Deichmann, Chairman of the Management Board of Europe’s largest shoe retailer, had invited guests to the presentation of the 5th Shoe Step of the Year in the Hotel Atlantic. At this annual gala event, German fashion journalists and bloggers are honoured for their particularly creative and outstanding fashion features on the subject of shoes. Altogether, the prizes awarded in the competition are worth €21,000. In print form or online, in photos or moving images: Journalists and bloggers were able to submit their most creative contributions that presented shoes especially stylishly in seven categories. The fashion teams at IN – Das Premium Weekly, BLONDE, Women’s Health and blogs such as fashionlunch.de and zukkermaedchen. de were amongst the winners of the awards for their outstanding achievements. “We would like to congratulate the award-winners of the 2015 Shoe Step of the Year whose contributions greatly impressed the specialist jury”, said Heinrich Deichmann. “The Shoe Step awards are our tribute to the editorial teams behind the fashion features, who are constantly coming up with new ways of presenting the subject of shoes.” In addition to the awards ceremony, the invited guests were also able to enjoy a fashion show by six of the most internationally sought-after young designers, such as Thomas Hanisch and Marius Janusauskas. The designers’ collections were presented by top models including Esther Heesch. The event was compered by Frauke Ludowig, who confidently guided guests through the evening. The 300 or so celebrities, journalists, models, bloggers and shoe fans then enjoyed a dazzling after-show party. Alongside world-class tennis player Sabine Lisicki, the guests included Johanna Klum, Monica Ivancan, Fiona Erdmann und Ira Meindl.

About the Shoe Step of the Year Award

Once again this year, Heinrich Deichmann took advantage of the opportunity to honour the winners of the evening’s first category personally. The recipients of the first prize in each category were delighted to win a prize of €2,000, with the runners up receiving €1,000. 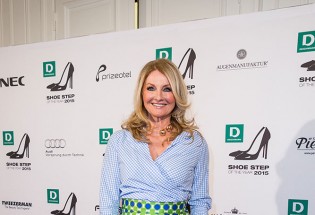 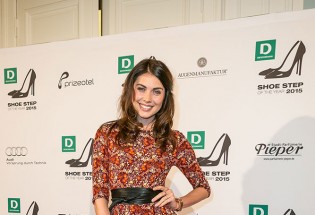 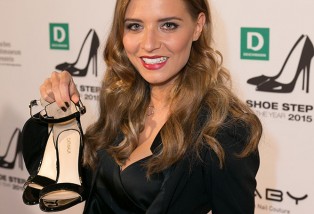 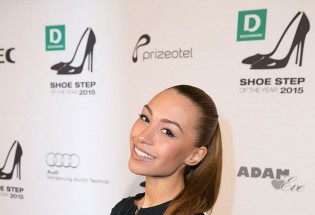 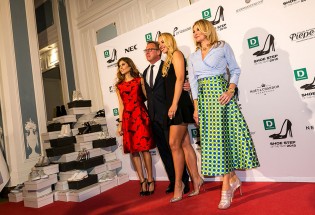 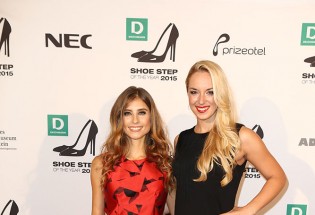 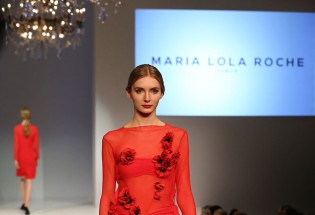 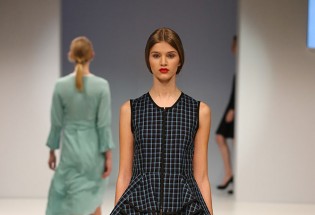 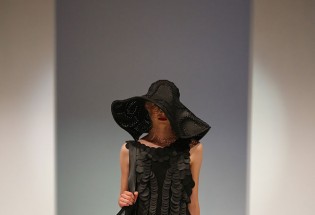